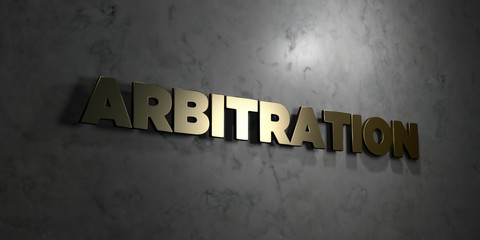 How – and why – arbitration lowers the cost of divorce

A poll has revealed that 66% (two thirds) of divorcees would have chosen arbitration instead of going to court – had they known it was an option.

The research was included in an article that claimed divorcing couples in the UK now spend an average £70,000 sorting out the division of their finances and assets, while the average wait time to finalise matters is eleven months.

Arbitration is a far better route than the trauma of court battles, being generally quicker and less expensive as it is not subject to the same delays as the court process. It is also less daunting as the couples control the process, choosing their arbitrator together.

Unlike court hearings, sessions are held in private, which means that journalists cannot report the details of the divorce or settlement.

The hearings, which are arranged at clients’ convenience, at comfortable venues, see the arbitrator rule on who should have what. Similar to a judge, they collect relevant facts and evidence and base their decision on this evidence – taking into account the views of both parties. The Award is final and binding in both parties.

Arbitrators are not only qualified in their field – they are also experienced family lawyers who are either former judges or family law barristers or solicitors. Jones Myers founder, Peter Jones, was one of the country’s first arbitrators, when arbitration was introduced in 2012 to resolve differences on financial and property matter.

This form of arbitration will cover issues relating to where children should live, how much time they should spend with each parent – as well as resolving relocation issues in England and Wales. The arbitrator will be an experienced family lawyer who will remain in the case from start to finish – enabling them to get to know the parties and understand more about the children and the issues.

Jones Myers family lawyers are members of Resolution – a national family law group which promotes non-confrontational solutions in family law of which Peter is a former chair.

If you have any comments, queries or concerns on arbitration or divorce related issues, leave a comment below, call the team at Jones Myers on 0113 246 0055 or tweet us on @helpwithdivorce