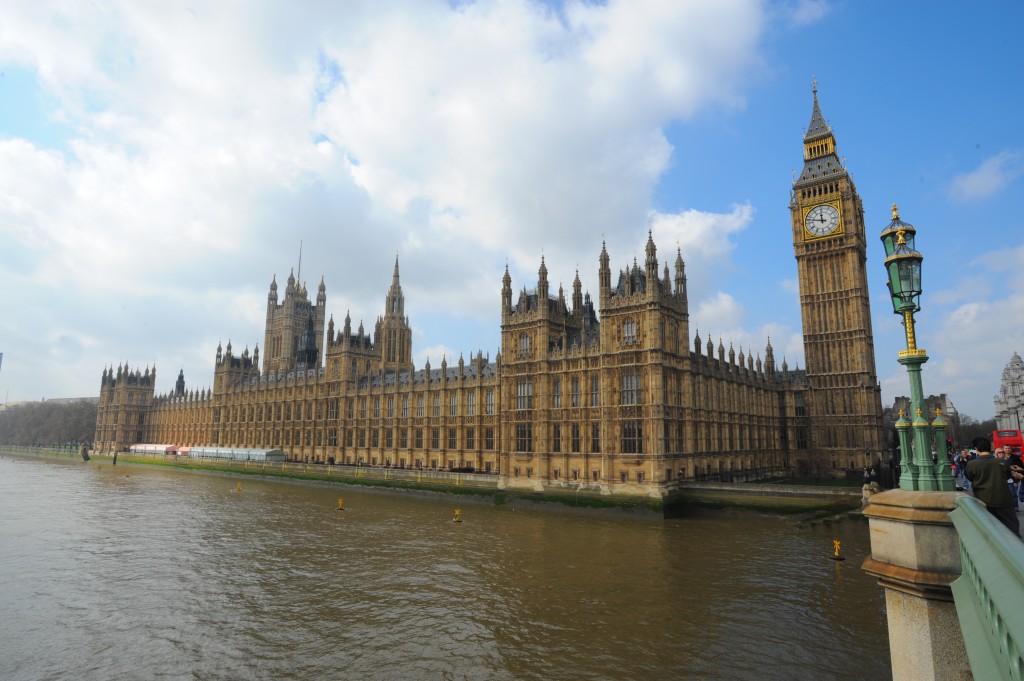 Why we’re leading a nationwide campaign to reform family law

Peter Jones – one of the UK’s first qualified arbitrators and a former Deputy District Judge – is playing a key role in a nationwide Lobby Day campaign at the House of Commons on November 30.

Peter is lobbying local MPs in a high-profile awareness drive spearheaded by Resolution, which champions non-confrontational solutions in family law, to campaign for no fault divorce and to improve rights for cohabiting couples.

Lobby Day is part of Good Divorce Week which promotes a constructive approach to divorce and runs from November 28 to December 2. The desired outcome of the campaign is to urge MPs across the country to take action to address the following areas of concern in family legislation.

Current divorce law demands that, unless couples have lived apart for two years, one partner has to take the blame. In our vast experience this process prolongs divorce proceedings and can cause conflict and lingering resentment – which in turn often impacts on children whose interests should always be put first.

Resolution is calling for no fault divorces to be allowed to make it easier for people to manage their separation and work together to avoid lengthy and stressful court disputes.

Ten per cent of the population – nearly six million people – live together without being married, however many have no idea that they have no legal protection or automatic rights for support if they separate or if their partner dies.

With one partner able to walk away without taking any responsibility for their former partner, Resolution is seeking a legal framework of rights and responsibilities when unmarried couples who live together split up. The framework would ensure fair outcomes when they separate or if one of them dies.