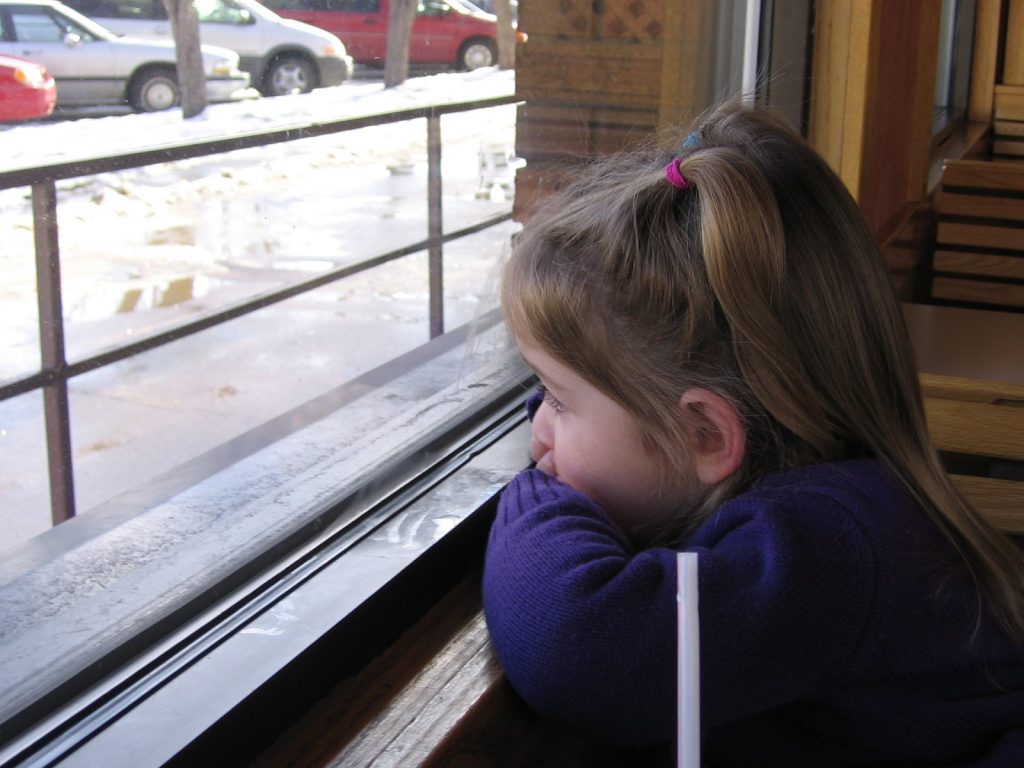 A new report has prompted fresh concerns about the systems that are supposed to ensure children receive maintenance payments they are entitled to.

Family law charity, Gingerbread has claimed that loopholes in the Child Maintenance Service (CMS) allow non-UK residents to pay only part of their liabilities.

According to the charity which is urging the government to devise a new strategy to prevent payment avoidance, parents claim the CMS regularly ignores their concerns

While Gingerbread has recommended improved coordination between CMS and HM Revenue and Customs among measures the government should take, more robust and urgent action is needed for children to receive this much needed support.

Leaving decisions about who should pay what in the hands of organisations like CMS and its predecessor, the Child Support Agency (CSA) is a recipe for disaster – as the last 24 years have highlighted.

Only three months ago the National Audit Office revealed that the CMS had built up £93m of unpaid child support since it was established, in 2012.

This news was further compounded by the fact that the CSA had failed to collect nearly £3bn following its inception in 1993.

According to the Department for Work and Pensions 1.2 million people are owed money – with little of it ever likely to be paid.

The current system claims to encourage parents to come up with their own family-based arrangement. The stark reality, however, is that this system is unsympathetic and formulaic in its assessments and ineffective in its enforcement.

I believe that it is in the interests of both children and their parents for the courts to rule on maintenance payments as part of the separation agreement. The court’s ruling then needs to be supported by an enforcement system that is economical to run and financially accessible for parents.

After all, when the wellbeing of vulnerable children is at stake, we cannot afford – either financially or emotionally – to keep getting it so badly wrong.