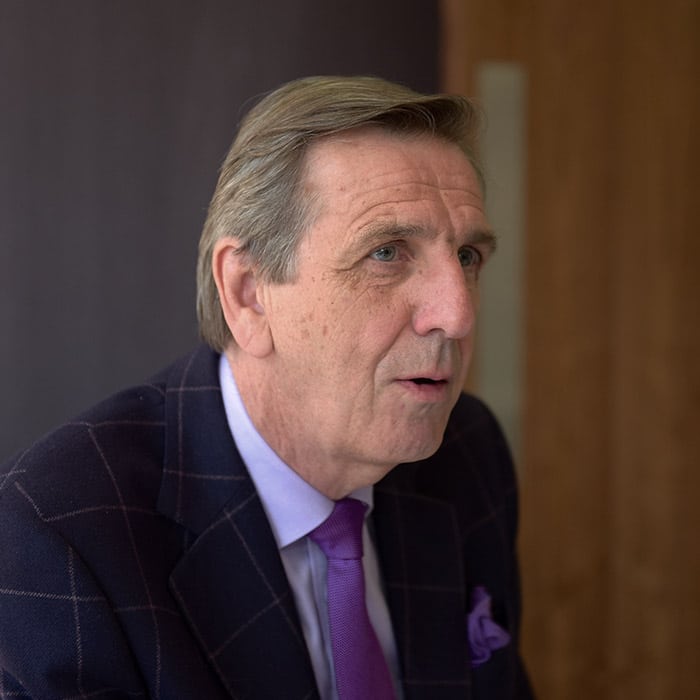 Why pensions are key to deciding financial claims on divorce

News that the number of divorcees forced to share pensions has plummeted to a 10-year low re-enforces how pensions remain an undervalued asset in settling financial claims on divorce.

The report says the courts ordered over 10,500 people to split their pensions with their former spouse in 2020 – a 33% drop from 15,000 in 2019. The reduction also coincides with retirement savings increasing during the pandemic.

Pensions are frequently one of the most valuable assets of a marriage, often making up the second highest value asset in a divorce settlement after the family home.

They are also key in the financial disclosure process of divorce which produces a full statement of the current earnings and assets of divorcing couples. The process aims to ensure each couple receives a fair settlement which could include a division of the pension benefit fund.

The most popular way of reaching a divorce settlement is pension sharing which provides a clean break between parties, as the pension assets are split immediately.

The criteria in considering a pension share requires the pension fund to be valued and included in the list of the family’s assets.

The receiving party needs to decide if it’s better for them to receive a percentage share or, in some circumstances, seek a greater share of the liquid capital as a “set off” when not pursuing a share of the pension.

Some divorces may involve several pension arrangements so it is important to consider which arrangements should be shared, and to what extent. Expert advice from an Independent Financial Adviser will assist with this along with the valuation and projected future incomes.

The pension share may be internal (when the recipient becomes a member of the scheme) or eternal when the share must be invested in an existing or new arrangement of the receiving party. Utmost care should be taken to obtain details of the cost of any transfer.

The court will look at the needs of the parties and what other assets are available for distribution.

There is also Collaborative Family Law where a “no court” agreement is signed at the beginning of the process so that there is a shared commitment to finding an agreed resolution.

Another option is Arbitration where a Family Law Arbitrator in the role of a ‘judge’ decides the outcome of divorce financial settlements. As one of the first UK Family LawArbitrators qualified to decide the outcome of financial and property disputes, I am arbitrating on an increasing number of cases which often include pension arrangements.

Once an agreement (referred to as an Award) has been decided with the above processes, details are submitted to the court for an order which enables a pension share to be implemented.

If going to Court is necessary, Jones Myers lawyers can advise divorcing couples on the option which may suit them best.