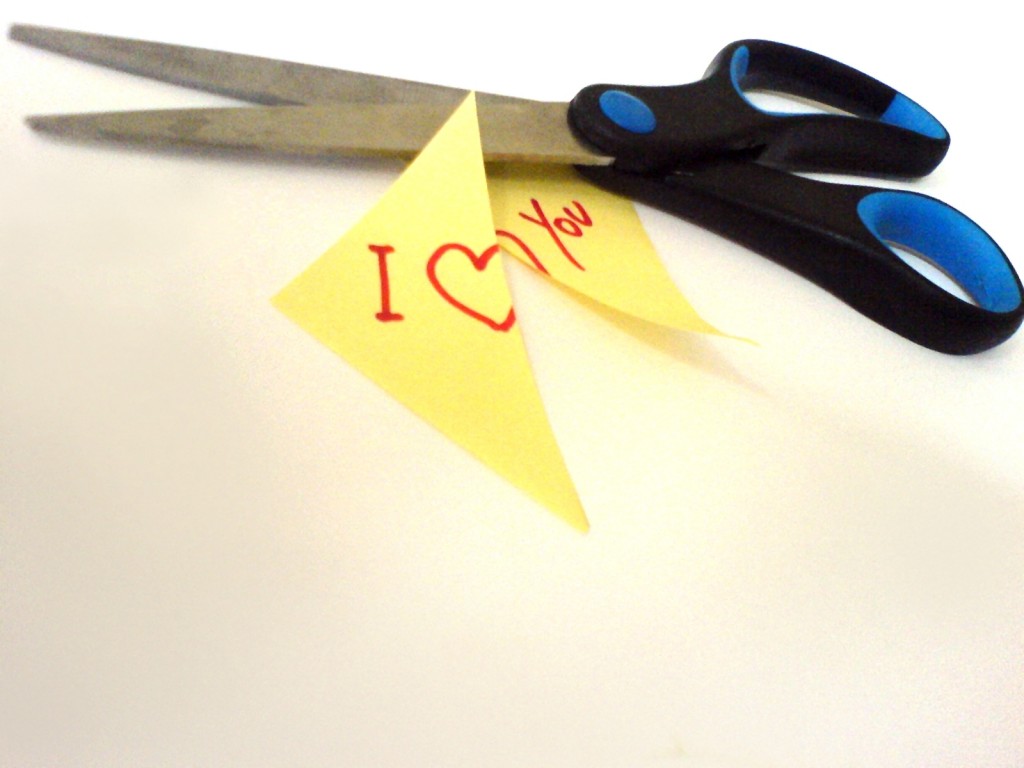 The call by the UK’s top family law judge for new legislation to allow ‘no-fault’ divorces reinforces the pressing need for their introduction.

Sir James Munby, the president of the Family Division and Britain’s fourth most senior judge, has said that current divorce laws, which date from 1969, “are based on hypocrisy and lack of intellectual honesty”. He has called for a system where registrars are simply notified of divorces – like births, marriages and deaths – with the only legal involvement being to resolve disagreements over money.

As the law stands, unless couples have been living apart for two years, one of them must apportion some form of blame – adultery or unreasonable behaviour – which can create conflict and makes reaching a mutually acceptable agreement much more difficult.

The introduction of no-fault divorces – a legal separation granted by the courts without one person saying anything bad about the other – would make it easier for people to make their separation more harmonious and avoid court disputes.

Says Peter, a former chair of Resolution and one of the UK’s first qualified arbitrators: “We’re particularly concerned about the impact that conflict and confrontation between parents has on their children, whose interests should always be put first. The general view is that “if they both want it – why should a court stand in their way?”

“There surely has to be a better way via no-fault divorce which allows couples to work together to manage their separation without long, drawn out, stressful court disputes.”