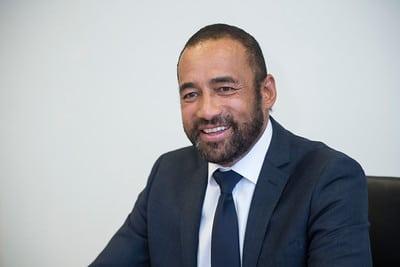 “The world is full of obvious things which nobody by any chance ever observes.” Unfortunately, Arthur Conan Doyle’s words are all too often relevant, when looking at many divorce settlements involving financial remedies.

Matrimonial assets usually centre around the matrimonial home as the highest valued asset. This perception has been happily supported by the phenomenal rise in property prices over the last 40 years or so.

The average price of a property has increased by 1,314% from Jan 1982 to today1 However, another family asset, which often competes with the matrimonial house for top ranking in value but is often ignored by many, is the real value of pensions.

Rightly or wrongly the perception is that the wife, homemaker, and primary child career is happy to retain the property as a security and continuity for her and the children often at great expense and without scrutinising the value of pensions. This may be due to the perception that the pension funds may be of little or insignificant value.

A recent report published by the Social Market Foundation (SMF) says, “the typical person aged 50-64 has pension savings that are 58% short of what they require, yet only one-in-five have spoken to a financial adviser about their pensions”.

Savers approaching retirement age are now almost £250,000 short of the pension pot they need, to deliver the pension income they want in later life, the SMF found.

The report outlined that more than two-thirds of 50-64-year-olds in the UK do not know how much they will need for retirement.  It appears that most are not interested in pensions, which is a crying shame as they are the still most effective way to save for your retirement.

If you also consider that women have far less pension provision than men, then the decisions made around the financial settlement are vital to ensure successful longer-term outcomes for women. In the latest Scottish Widows Women and Retirement Report, the gender pay gap has helped fuel a gender pension gap. This year’s report (2021) demonstrates that women could face a huge £185,000 gap in retirement.

On average, women in their 20’s will retire with £100,000 less in their pension pot than men and will need £85,000 more than their male counterparts for retirement.

In Part 2 of this article, I will explain the reasons behind this shortfall – and why pension assets are vital in the financial disclosure process of divorce which produces a full statement of the current earnings and assets of divorcing couples. The process aims to ensure each couple receives a fair settlement which could include a division of the pension benefit fund.

With over three decades expertise in the financial services industry, Ralph Zoing can advise on all forms of pension and retirement planning. Tel 01423 530277 or Ralph@harrogatewealth.co.uk