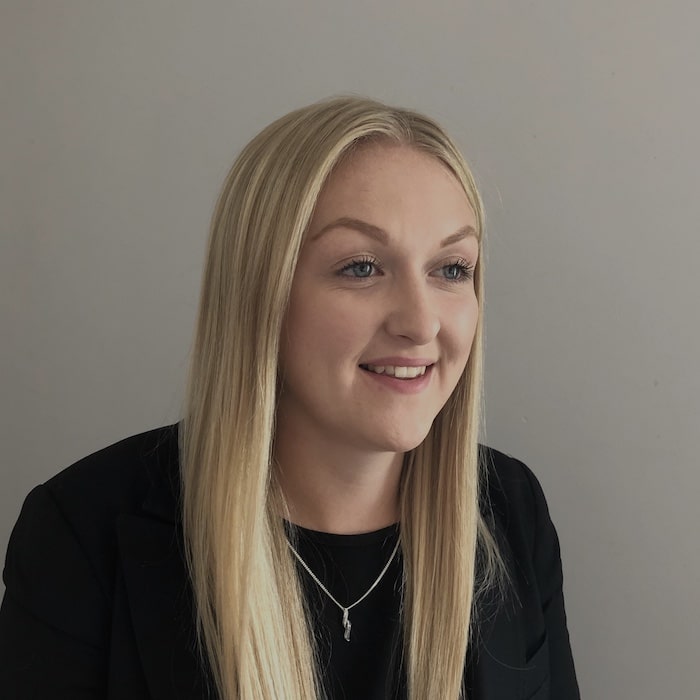 A recent divorce case in Beijing has reaffirmed the value of unpaid domestic work during a marriage – and how it should be measured in a divorce settlement.

When the couple wed in 2015, the wife was solely responsible for all non-financial contributions during the marriage such as housework and caring for their son.

In addition to a monthly settlement, the judge ordered her ex-husband to give her a one-off payment of 50,000 yuan (£5,460). This compensation for five years of unpaid domestic work is believed by some to have underestimated her responsibilities as a stay-at-home wife.

In England and Wales, courts assess all the circumstances of a case when considering financial provision on divorce. The first consideration is always the welfare of any children involved.

Factors they take into account include the contributions each party has made – or are likely to make to the future welfare of the family. They also comprise contributions involved in looking after the home or caring for children.

Previous rulings in England and Wales highlight how courts recognise that domestic contributions are important – and should be considered equally with the contributions of the spouse who provides the main source of income.

In Wachtel v Wachtel 1973 it was found that “…the wife who looks after the home and family contributes as much to the family assets as the wife who goes out to work. The one contributes in kind.. The other in money or money’s worth.”

Further support for domestic contribution was reaffirmed in the judgement of White v White in 2000:“There should be no bias in favour of the money-earner and against the home-maker and the child-carer.”

A landmark ruling in 2020 – described as a “critical win for gender equality in divorce” – saw the Court of Appeal overturn an original High Court judgment to award a wife and sole carer for the couple’s severely disabled child only 29 per cent of the couple’s combined wealth.

The presiding Judge, Lord Justice Moylan said: “In this case, the wife’s enormous contribution to the welfare and happiness of the family, as the homemaker and principal carer of AB, both during and after the marriage, has been and will be incalculable.

“She has devoted herself to the day-to-day care of a child with special needs and by doing so has freed the husband to a very considerable extent to enable him to pursue the business activities which have generated the enormous wealth now available.”

The focus in this article is on cases decided by the courts as these shape the law.  However, divorce settlements do not have to be decided by the court.  Using processes like mediation and collaborative law couples can agree their own terms and obtain the approval of the court to ensure they are binding.

Where agreement is not possible, it is worth considering arbitration which avoids going to Court. Here couples appoint an arbitrator who makes decisions for them to resolve disputes in a more flexible and less informal setting. Throughout the confidential process they also have the same arbitrator through the process which will not happen at Court with judges.

Jones Myers partner, Nicki Mitchell, is an experienced mediator and collaborative lawyer and founder, Peter Jones, was among the first UK arbitrators to qualify.  Both are able to deal with cases including complex financial and property disputes on divorce as well as the break-up of civil partnerships or disputes between cohabitating couples whose relationships have ended.